As a young girl, I knew too well about cancer and grief. My sister had a 99.9% chance of living but the side effects of the chemo and radiation, the very thing that was supposed to kill the cancer, actually killed her. Not even 6 months had passed by before Cancer took my Tata Alfredo as well. It was a BRUTAL season for myself and family. The journey of learning how to live life with a new unwanted normal was long and painful, but I was finally happy again. In fact I was so happy and so proud. I had just come back from Studying abroad in Spain.

I knew something was not right when my dad did not come to the air port to pick me up. He literally called me every single night while I was in Spain to wish me a good night, I could not imagine what could keep him from being at the airport to see me. To make a long story short, it was Cancer. He had been diagnosed and had surgery my last week abroad. As you could imagine I was traumatized, I allowed my mind to go to the worst places like, “who would walk me down the aisle when I got married.” Lucky for us, he beat cancer! We were thrilled! But that did not last long, as it returned shortly after. Life went on repeat and after chemo treatment again he had won the battle! But then again it came back.

This time we all felt defeated, especially my dad. My parents decided to fight a different way, a clean and natural way! He changed his diet, drank alkaline water and used essential oils! In 6 months his cancer was GONE!! No pain or side effects, just a miraculous healing! We have been celebrating his life for the past 10 years and YES, HE DID WALK ME DOWN THE AISLE!! 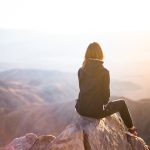 Why Young Living is my DREAM JOB. 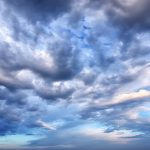 Hello, it is an honor and privilege to be able to share with you all about the goodness God intentionally added into our plants. I truly feel that my life went from surviving to thriving with oils so my passion runs deep! I like to tell everyone that with oils you never have to feel helpless again, there is an oil for literally everything!! I am so excited to walk along side you as you start this journey. Please visit my blog to learn about why and how I got started and all the tips, tricks and testimonies I have gathered along the way!

This link shows you starter kits other than oils..
https://11506728.babystepseo.com/

Also, this youtube video is great resource to see what you get in a starter kit. https://youtu.be/dnQXD1rHCrE

Breast Cancer will not win! 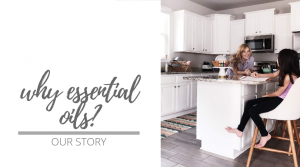 psssst I have a secret to tell you! 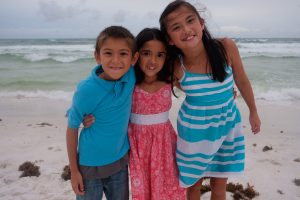 Why Oils? (It might not be what you think!)